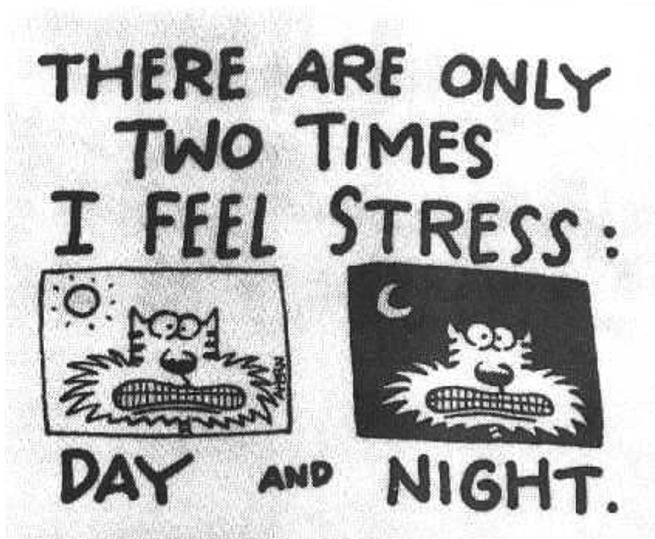 Some people live such remarkable lives that they become the script of movies. I should imagine few would not be thrilled to watch a star-studied Hollywood production of all the great things that happened in their life.

However, it’s the sequel of what our lives could have been that deserves our worry. Because, when it’s on the big screen in 3-D detail what we could have had with just a margin more of effort, then it becomes a very different kind of movie.

Happiness is worrying about missing the great opportunities of life so that the first movie gets the Oscar and the sequel never gets made.