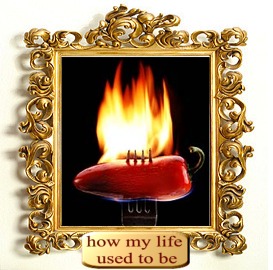 Has your life become predictable?
Do you miss the days when your life was exciting?
Have your relationships lost their spice?
Has your job become boring?
Would you like to bring back the excitement of your life?
Would you like to take part in a series of sessions that will show you, step-by-step, how to transform your life.
Using ancient wisdom this life changing workshop will leave you lifted and excited.

Take your mind back to the last time you were really excited about your day. Now ask this, what was it that made it so fun?

If you think about it, it wasn’t that there was anything specific going on, it’s just you were doing things that were new. Could be the first day at school, first day in your job, for day being married. You were excited because of the unknown.
Without getting too philisophical here, but the point is clear, how you think about your day will make your day, despite what is going on.
Now imagine being able to turn it on when you want.
Most people are torn, they think it’s a choice between being risky or safe. I am sure you know people who have lived a little too close to the flame and have burnt out…. and you don’t want to do that.

Whenever wildly successful people talk, Steve Jobs, Warren Buffet, Richard Branson, to name a very few. They all speak in the same basic language that precludes them from using the "B" word.

Thus, remove blame and complaining from your office and watch your productivity soar.

Blame is appealing because it’s easier to blame someone else than to tackle the obstacles they are paid to solve. Therefore if they can blame, they will blame. And if they do blame they won’t try. And they will repeat this process wherever they find opportunity. 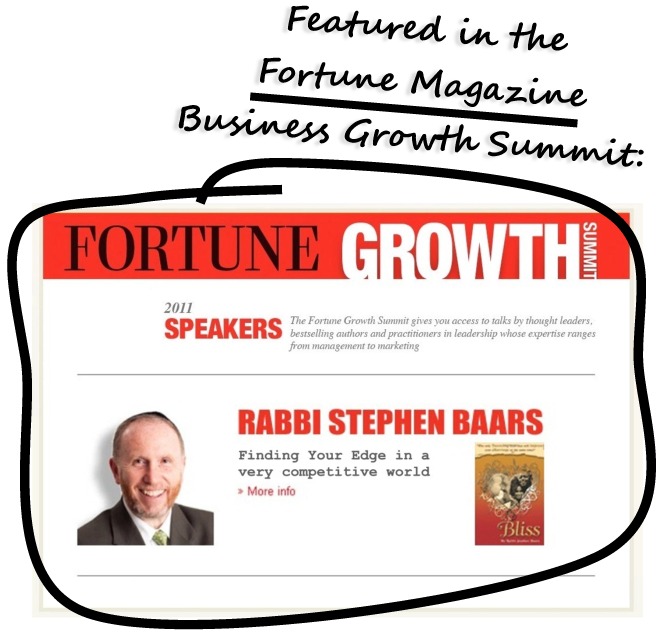 Why work hard to achieve something when they can feel just as good by blaming someone else? It’s not difficult to see how much productivity and creativity is being sucked out of your office by the complainers.

Therefore, once you have tackled disappointment, removing blame is much easier. It’s the logical next step. 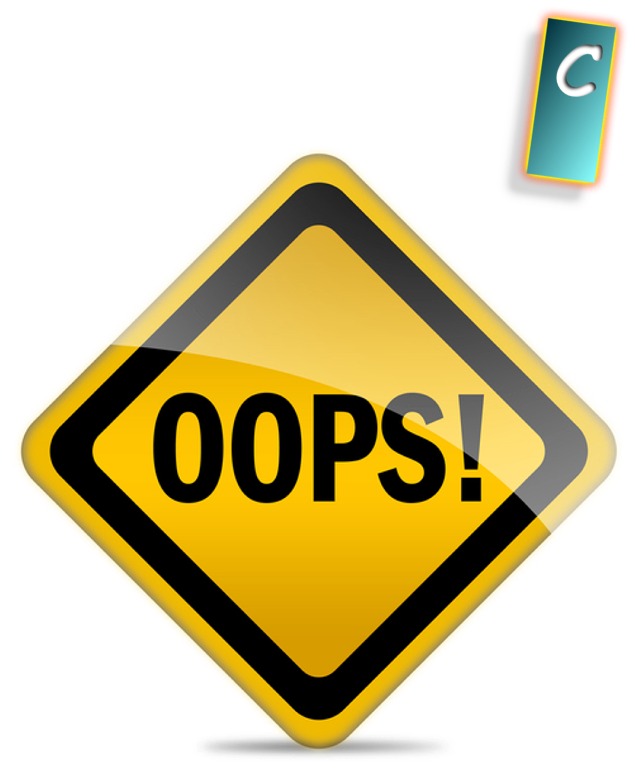 It’s hard to avoid the fact that the overriding goal of many employees is to not get fired. Unfortunately, this attitude is the antithesis of learning from mistakes.

This scenario is very typical: managers want their team to learn from their mistakes but the team wants to hide from the very same thing.

And as much as the manager tries to convince his or her team about the value of learning, he too tries to hide his blunders from his superiors.

If the main focus of your employees is to not get fired, then they won’t see great opportunities, that’s because they aren’t looking in that direction.

You can’t build a company that is meant to provide exceptional-ism in a culture that punishes mistakes. However, this concept is not about letting dysfunction run rampant, or letting recklessness take over, it’sabout an awareness that starts in the mind of the employee, that they are better off, on every level and in every sphere of life, when they learn from their mistakes.

Creating a culture that learns from their mistakes comes after removing disappointment and blame.

Dead ends are a fact of life. Andy Grove called them "The valley of death." And they precede every famous success story, Steve Jobs, Sandy Koufax, Abraham Lincoln to name but a few. 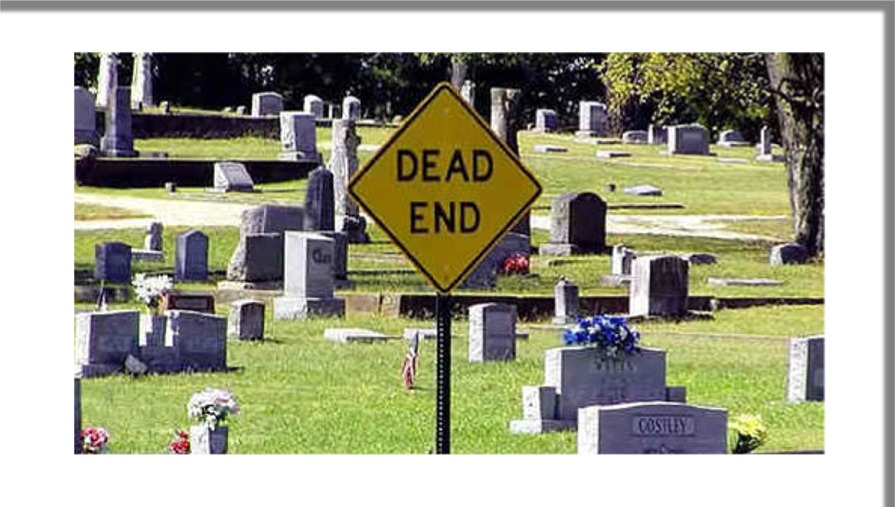 And therein lies the big problem, they are the few. Most dead ends are exactly that. Not because they are, but because people don’t know where the key is. And whereas it’s great to read the story of how Steve Jobs was fired and made it back, it’s hard to translate that into your own personal dilemma.

"Business-Bliss" explains the thought process that allowed these titans of industry to become such. There is a way of thinking about a dead-end that can turn it into your greatest opportunity, and the more people who do it in your company, the more productive you are going to be.

To find out how to bring Business Bliss to your company, email: info@getbliss.com 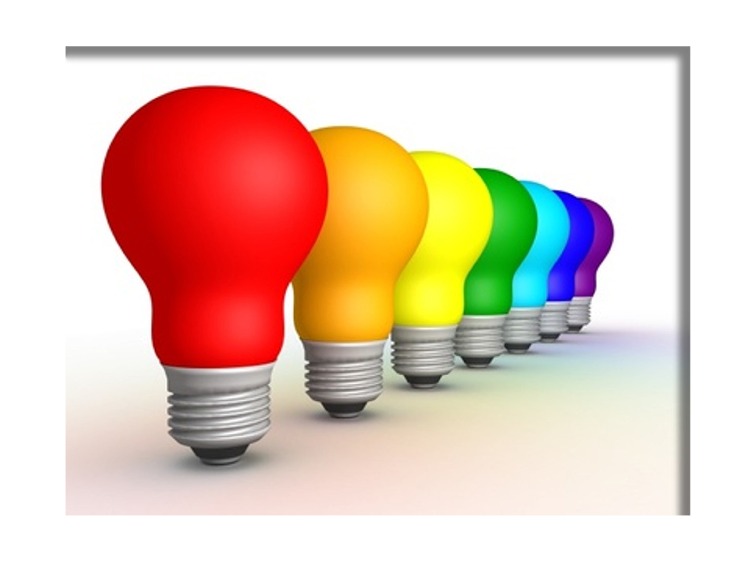 When you boil it all down, your job is to solve problems.Yes, you have functional

things that you have to take care of, but what gets you ahead, what moves your career to the next level, is that moment when you face an obstacle that requires some real heavy lifting thinking.

Thus, you are paid to solve problems and your mind can either be creative or destructive. One or the other.
Being destructive may help in an immediate situation, but in the long run construction companies make more money than demolition ones do.
Everyone talks about thinking outside the box and thinking creatively, but it’s only really possible in an environment where people are not feeling disappointed, blamed, where they can admit their mistakes and encouraged to discuss their obstacles. 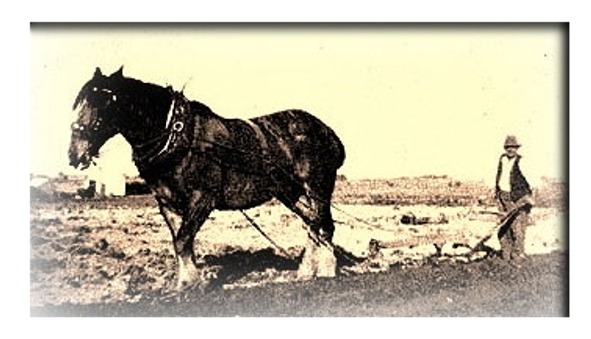 hundreds of years people earned a living by doing the same thing every day. Life was not only simpler, but whatever complications arose, they had arisen before.
It’s not that people today are necessarily working harder – it’s that it’s immensely more complicated.
Every part of our lives has become highly complex. I still remember a phone bill being a simple form. Today it covers all kinds of communication devices, each with its own rates and specifications. I have no idea anymore if any other service is a better value.
People are inundated with information, critical decisions and problems in every part of their lives. By the time they come to work their capacity to resolve problems has been exhausted. Today, your employees are coming to work loaded with problems on their minds. They sit at a desk and encounter more problems. Studies show that 71% of the work force can’t handle it.
The Business Bliss program is built around a simple formula — the problems we are facing may seem disparate and vast, but in essence they can be characterized and addressed in a clear and systematic way.

"Thestage is upon us,

that the only significant Competitive Advantage

one company has over another,

is the mental health and trust between employees." 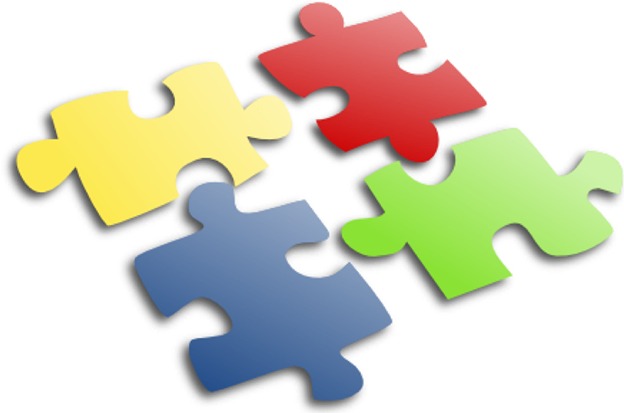 Does your office seem like a big puzzle with lots of moving parts? Step-by-step, the Bliss-Business program puts all the pieces together.

Our lives have become more sophisticated, but our ideas have not kept up. People don’t know how to deal and think about such a complex and ever changing personal world.

The Business-Bliss program puts all the pieces together. You don’t have to believe me, try the first session free. That session, in of itself, will dramatically improve your work competitiveness. 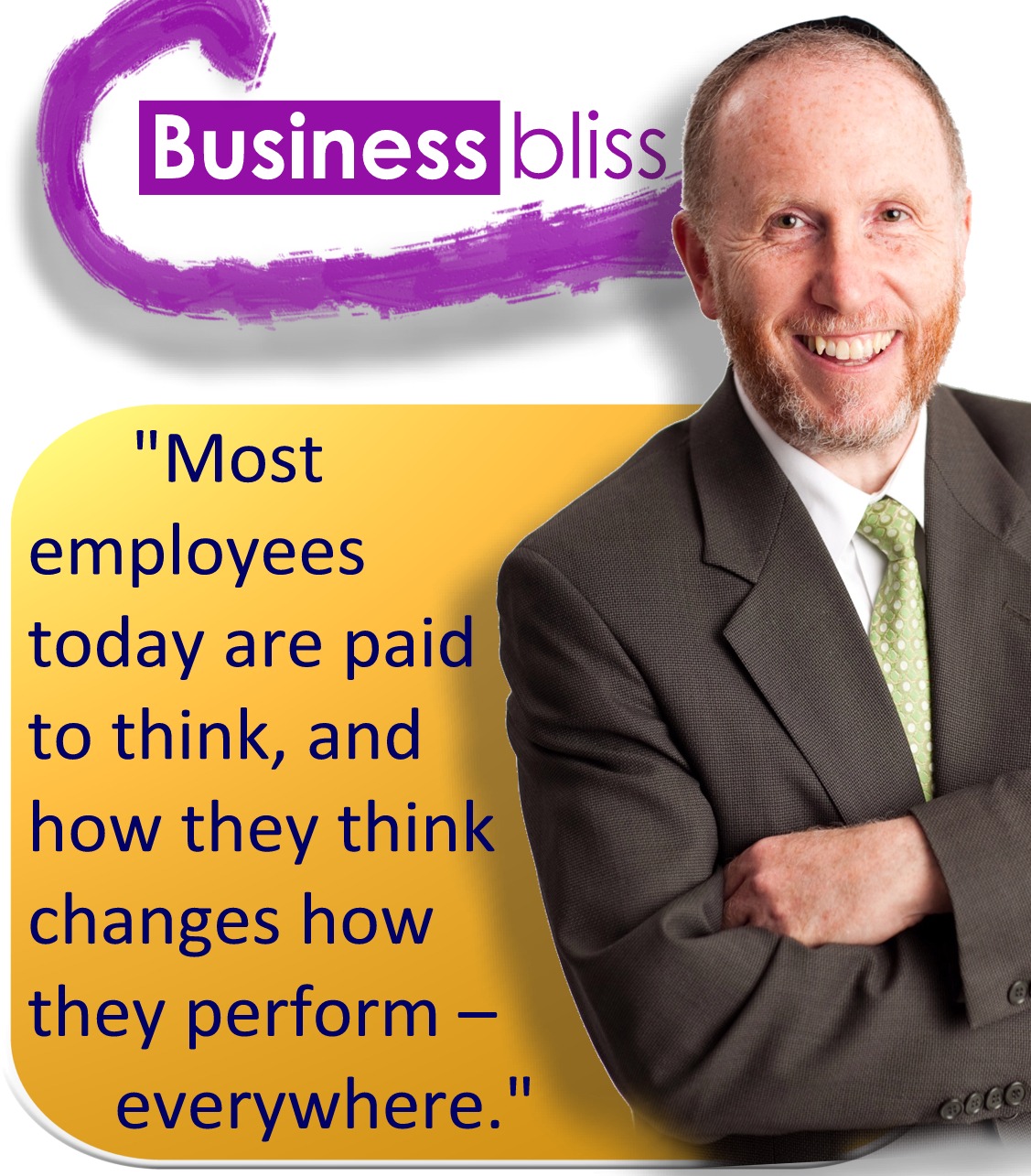