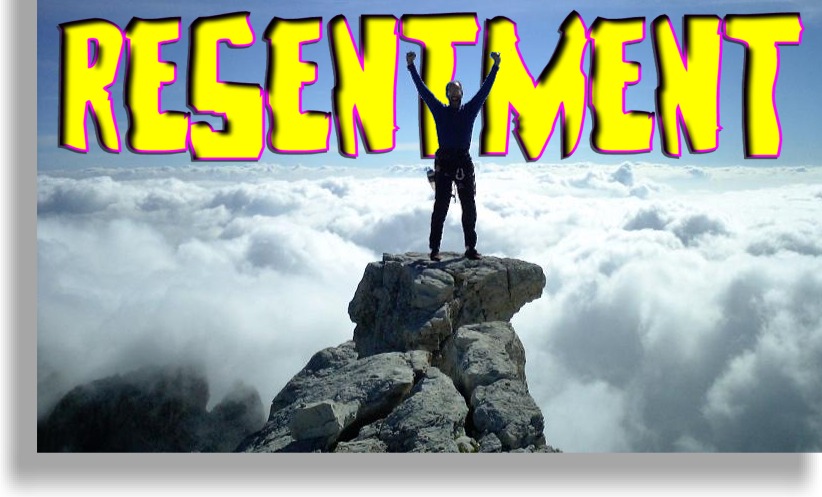 The Bear Did It

Jewish folklore tells the story of a man walking through a forest when all of a sudden he comes face to face with a bear.

He runs as fast as he can to elude the bear and ends up at a river. As luck would have it, he’s just in time to see a man fall in and start to drown.

Quickly, he jumps in and saves the poor soul.

The rescued man thanks his savior profusely. “Don’t thank me,” our hero replies, “thank the bear.”

If you enjoyed Scooby-Doo, The Flintstones or The Jetsons as a kid then you need thank MGM. They were the bear.

MGM fired William Hanna and Joseph Barbera and without that they probably would have never ventured past their Tom and Jerry cartoons. In other words, if you take a big enough picture of the “bad” in your life, what you will find is that the malevolence visited upon you has eventually made your life better.

“You meant to do me harm, but God wanted it to be good…”

This is what Joseph said to his brothers after they sold him into slavery! (Genesis 50:20)

Don’t be bitter, be grateful.