The Wisdom of King Solomon # 1

The Wisdom of King Solomon # 3

The Wisdom of King Solomon # 2

November 2, 2014 | admin
I have yet to meet the child who thought they could not improve on their parent’s efforts. Of course that was before their kids became teenagers. Parenting is difficult because parents have what I call “Perfect Ignorance.” As opposed to perfect knowledge, which is attaining real certainty, parenting doesn’t afford such luxury. This is not […]
Continue Reading
One Comment

January 24, 2013 | admin
By Linda & Richard Eyre, for the Deseret News In a recent Deseret News article titled "Good romantic partners are likely to be good parents," clear connections are made between how well people do in their marriage relationship and how good they are at parenting. The article references a British study published in Personality and Social Psychology Bulletin. "A father who has a good relationship with the mother of his children is more likely to be involved and to spend time with his children and to have children who are psychologically and emotionally healthier," said W. Bradford Wilcox, director of the National Marriage Project at the University of Virginia and one of that study's authors. "Indeed, the quality of the marriage relationship affects the parenting behavior of both parents." It seems obvious when you think about it - someone who is good at one relationship is more likely to be good at others. But it is more than that.
Continue Reading
No Comments

UNICEF to the rescue 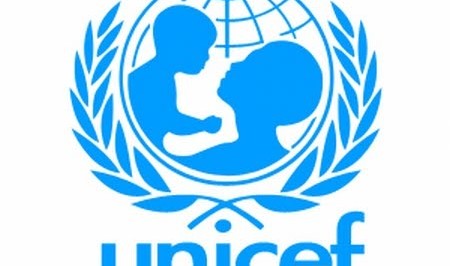 I recently did a Google search: United Nations Child Abuse. Why? How many times can you tell your kids, "If you really think this is abuse, write to the United Nations?" I mean, you can't expect them to actually do anything! Maybe if I help them fill in the forms they could get refugee status on some Caribbean island. Therefore, I am pleased to tell you my labors paid off, and I found the UNICEF web site. These are the people who "really care" and, as their heading states:  CHILD PROTECTION FROM VIOLENCE, EXPLOITATION AND ABUSE  Perfect. However, as far as I can tell there's no place to report that you are being abused. How ridiculous is that! The cynical side in me would say that if you have access to a computer, you can't be doing that bad. But that would not be the sympathetic dad I want to project to my kids. So, after scrolling through categories of abuses, like children in war-torn countries battling the ravages of abject poverty and disease, not to mention child trafficking, I couldn't find anything that fit the struggles my kids are plagued with like not having the latest i-gadget. The point of all this is actually more reflective than my tone might suggest...
Continue Reading
One Comment 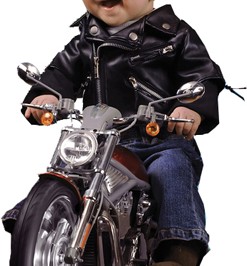 A mother of a teenage boy asked me this question: My son often has homework and we fight terribly over getting it done - which he does. But it's so draining. I am thinking of getting a tutor to help him do the work. What do you think?
Continue Reading
One Comment

I caught my son stealing

September 13, 2012 | admin
This was a question I recently received from an obviously distraught mother: I found a lot of money in my son’s room, he’s just started his teen years and I am fairly sure my wallet is missing some money. I am afraid to confront him, he has a self-confidence issue and he will think I don’t trust him. If he denies it I don’t have solid proof, all I have is a strong hunch. Plus, if he really didn’t take it, he’s going to think that when anything goes wrong I will immediately blame him. I have caught him doing things like this before, but it’s usually red-handed and he can’t get out of it. Last time I told him I was very disappointed. But I don’t know what I should do now, please help. Dear Distraught Mom, Sit down with him and present the facts making sure your words and tone do not imply any negative judgment. In your mind you should be thinking that he did NOT take the money. This is important, because it will reflect outwardly to him that you trust him. Then just ask him if he took it. Now, this is what you can expect:
Continue Reading
No Comments

How do your kids know you love them?

September 2, 2012 | admin
Every year, Erin Kurt would ask her students what their mother did that made them feel happy or loved. This is what she has to say: Surprisingly, many of the responses were the same. Year after year, in every country I taught, and in every type of demographic, the students were saying the same things and had the same message: What they enjoyed most, and what made their hearts happiest was when their mothers did simple things for or with them. Here is a list of the top ten things students around the world said they remembered and loved most about their mothers.
Continue Reading
No Comments 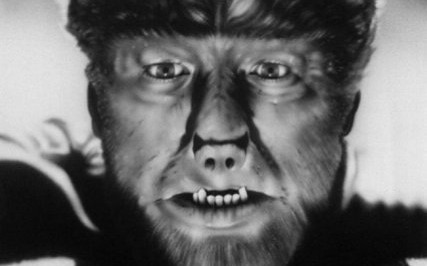 Despite what you might read on the side of a beer bottle, there is a big difference between parenting and marriage. For example, when it comes to parenting, a small good can easily outweigh the biggest badest bad. With marriage, it's the exact opposite. Let me give an example. Let's say you take the advice of one of those annoyingly upbeat and brightly colored family websites and do what is commonly called today, "The family vacation." And even though wikipedia has a reference that medieval Europe called it purgatory, you set off. You and your spouse against the kids, and no form of self-defense. After 10 days trapped in a mini-van cruising the fruited plains of America, as well as every bathroom stop within a 650 mile radius, the vision of your home rises in the distance. And drool starts flowing from your gaping mouth. By this point, your ears ring from the constant drone of, "Are we there yet?" Your arm feels like it is coming off its socket trying to reach back and get your son to leave his sister alone. And you've been popping Tylenol like it's M&Ms. So in eager anticipation, pastel images of your office fill your mind. As you put the car in park, you turn to your spouse and in the most serious tone of voice you can muster, you promise her you will NEVER do that again. You take off your seat belt, slip onto terra-firma and make for the indoor plumbing. But before you reach sanctity, your little daughter runs over, jumps up into your arms and gives you the biggest hug of your life, and with a bigger kiss she tells you how lucky she is to have you as a Daddy and that this was the best vacation any girl ever had and she will remember it for life. You melt, your wife melts and you forget everything you felt or said, and now you say, and mean it, "We have to do this again next year." On that theme, click on Lon Chaney as the Werewolf. It's only 7 minutes long, but well worth every bit to listen to one of those moments. Now, marriage....
Continue Reading
No Comments