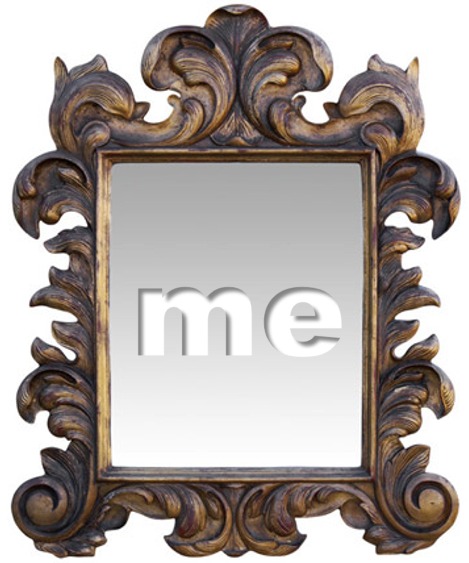 And spouses are Mirrors.

The main difference between a spouse and a child, is when a spouse doesn’t live up to what they are supposed to do, typically the response is frustration.  With a child, it’s cute.

I have to admit, there was a time when I couldn’t imagine ever changing a diaper.  Ever.

I mean, the language we use to describe it is so unfitting for the job.  "Changing" is the least of the issues.  As my friend Mark Schiff says, "A mother is the only person who can check a dirty diaper in the middle of eating dinner."

When my 4 year old describes his bowel movements – in shocking detail I might add – my wife and I get a little chuckle.

People keep scrapbooks of their kids developments through the years (ok not of their bathroom habits), their first shoes, first bike, etc.  Yet who keeps the telephone record of when your spouse first hung-up on you, or a picture of the first dent your spouse made in the new car?

Why is there such a difference between a spouse and child? Windows 1 and 2 are easy to understand.

The first is our kids and the second is our friends.  These windows are not threatening.

Most people are not personally struggling with the same issues as their toddler, or at least I hope not.  That’s window 1.

Where we don’t feel comfortable is with people who have conquered our issues (window 3) or people who are struggling with issues we have recently overcome (window 4).

And who is that?  Our spouse, of course.  We are in an almost constant state of either struggling with an issue our spouses have conquered or the other way around.

In other words, when you get angry or frustrated with your spouse, you have turned the window into a mirror: It isn’t your spouse who is aggravating you, it’s your own reflection.