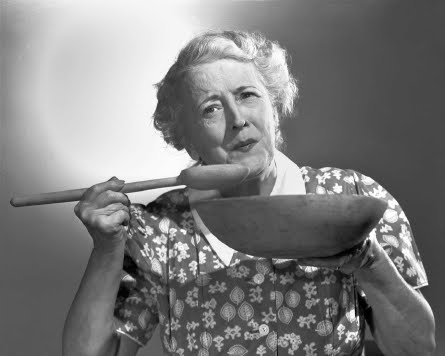 Your son can only ever have one Mom. You aren’t competing with anyone, unless you choose to.

A relationship with a bank, dentist or grocery store is dependent on the competition. For example, if there is only one grocery store in a 20 mile range you will very likely put up with a lot of mistakes before you consider the extra drive. Not so if another store is just around the corner.

Lots of people are competing for your son’s attention. People want friends and he’s got a whole school to pick from. Who is he going to pick? It’s hard to say, but it’s unlikely to be anyone who points out his mistakes.

I am not saying it’s the only thing you do, but you are the only one who is going to do it.

Because of all the people he knows, he’s unlikely to have anyone who cares enough about him like you do. And as much as he hates it when you tell him off, or tell his best friend’s mother what you were told, deep down he knows the number of people who care about him and do the right thing is a very short list, and you are on it.

If you want to be one of his friends and be on the list of people who think everything he does is cool and never do the right thing when it upsets him, then you are going to be competing with everyone of his friends, and you aren’t going to win.

Stay with what you are made for and you will win – hands down!