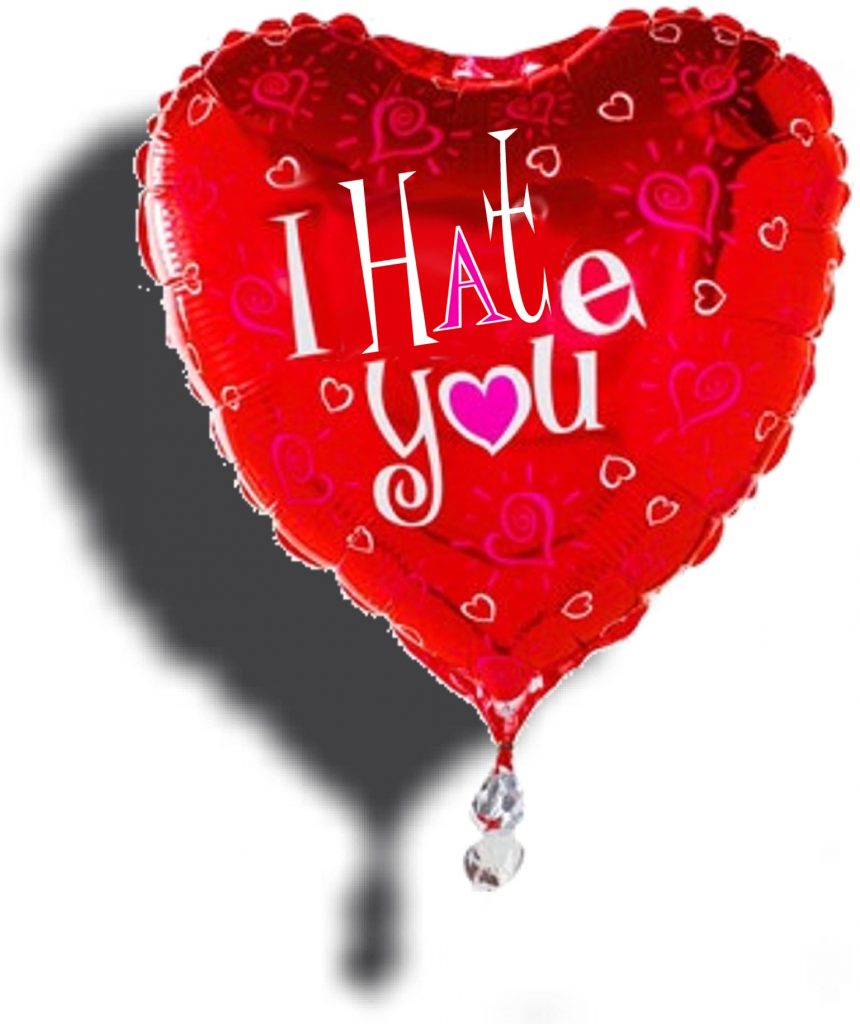 This is a true story. In the middle of a class I was teaching, a little boy went over to his mother and asked for a candy. She however, quietly refused.
I happened to know that this ten year old boy is diabetic. And so I could see this was going to be one of those great teaching opportunities. I stopped the class and told the mother that her son thinks you hate him.
Thank G-d this mother liked me, so she used all her energies to restrain herself from throwing something at me. But she did protest. Strongly.

The boy came over and I asked him, "If your mother really loved you, would she give you the candy?"

Her reaction could have been measured on a Geiger counter. She was apoplectic and started quizzing her son:

“You know you are diabetic?”

“You know candy is not good for you?” again the boy responded affirmatively.

“Then what do you mean that if I really loved you I would give you the candy?”

Children being children, he just turned away and left without answering.

He didn’t answer because he knew his mother wouldn’t give him a candy just because he said, “If you really loved me you would give me a candy.”

And that’s why children say, “You hate me,” because they want more candy.

He didn’t say it because he meant it, he said it because he wanted candy.
For children, words are currency. They will say whatever they need to, to get whatever they want.
Don’t give up though, there is hope.
That boy, deep down, really knew his mother truly loved him. He knew it so much that he gave up arguing. That is why he walked away.
Because if your mother really loves you, then no amount of nagging is going to sway her.
Children don’t usually articulate their deeper feelings, but later on he will. And if she had said “Yes” to the candy, then later on he will say to his mother, “If you really loved me, why did you give me candy?”