THE CURE FOR DIFFICULT PEOPLE 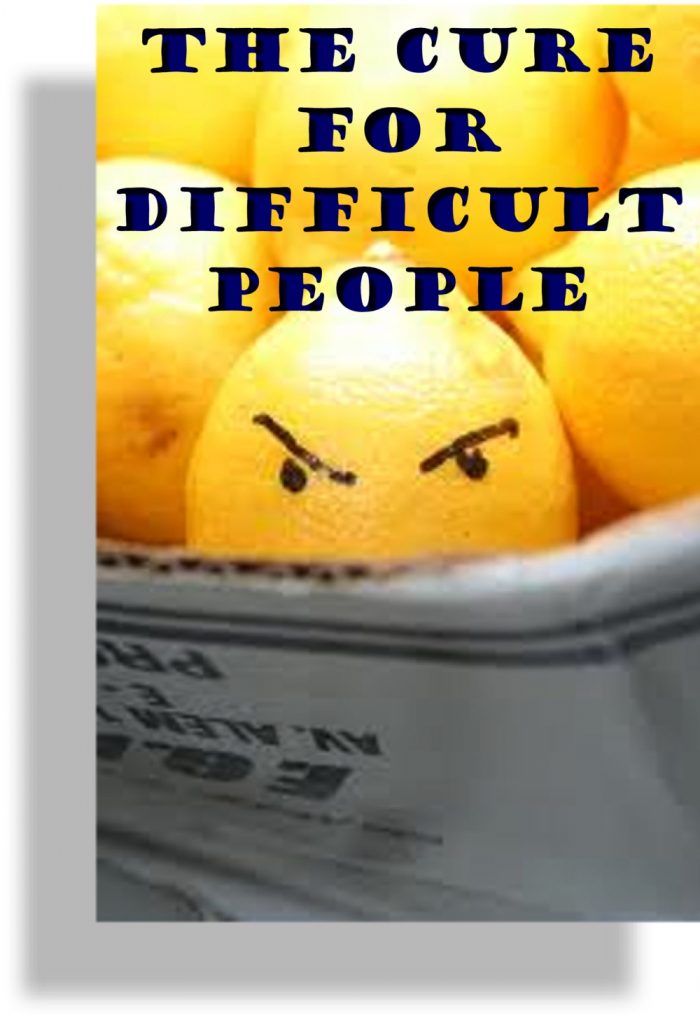 I just don’t understand the way this country allocates money for health care.

It seems to me, the number one cause of misery is Jerks.  I don’t want to diminish all the other ailments we have to deal with, Diabetes, Aids, Hangnails.  But they all pale when you consider the amount of aggravation a real idiot can give you.

Yet, we have no national program or strategy to solve, what I would consider, the oldest human disease.

Just so you realize the depth of the crisis we are in, I actually did some real research (won’t catch me napping on the highway), and as far as I can tell, the National Institutes of Health, which according to their website is, "The Nation’s Medical Research Agency" does not have a single study on Jerks or Fools.

Well, I believe the answer is we have forgotten how to laugh at nincompoops in real life.

What I mean is, we know how to laugh at the nitwit on TV, in sitcoms and movies.  But not when we know them personally.

To do that (without incurring physical abuse), we need to add the secret sauce…

Anyone with a little Yiddish knows it is rife with a long list of adjectives that tell the story of the fool who keeps coming back to complain, or gives bad advice, or marries our daughter.

Within these gems is a healthy joke and often a little self deprecation.  But it’s getting the joke that’s key.

And for those who don’t know Yiddish, this is the joke: A Therapist makes an appointment to see a Psychiatrist, at the meeting the Therapist complains that his clients are driving him crazy, to which the Psychiatrist reminds him, "It’s those crazies that pay the bills."

Do you get the joke?  If it weren’t for nut-cases we would all be out of a job.

Do you think people would buy so much Starbucks if everyone was a delight?

Appreciating that not only are difficult people part of what makes life work, but that just about everyone is difficult (that means me) makes the joke a family affair.

It may be true, but it’s not anyone in real life.